Makoto and Stone, by Rita Ziegler

Makoto Fujiwara was born in Gifu, Japan in 1938. He grew up with two older brothers - the father was a Buddhist priest - in a temple complex, very close to the Kanayama megaliths, which impressed him even as a child. [His decision to work as a stone sculptor may go back to these first childish impressions.]

Makoto studied at the municipal academy of fine arts in Kyôto, later in Paris and Vienna with Fritz Wotruba, and in 1970 he was a participant in the symposium organized by Karl Prantl in St. Margarethen in Burgenland/Austria. In 1974 he taught stone carving at the University of the Arts in Berlin before he was appointed professor at the University of Hanover in 1988.

Makoto and stone. It is no coincidence that Makoto worked with stone all his life, exclusively with stone, especially with granite and Labrador, since 1985 a lot in Larvik, in Norway, where he was able to work in the Thor Lundh quarry. In Thor Lundh he had found a partner and kindred spirit who enabled him to work with stone of unimaginable size and weight. Paradise for a stone sculptor like Makoto.

Stone and Makoto. For Makoto, stone is more than just a material. The stone itself is the subject of his work. He has changed to it in an endless approach, he wants to bring it, the stone, to its best advantage. There is no third, nothing figurative. Even the largest are like precious stones to him. He works them with heavy equipment, hammer and chisel, breaks and splits them, shapes and polishes them. How to see: an act of love, love of stone.

This text is based on a cinematic homage "Stone and Makoto" by Rita Ziegler to Makoto [Fujiwara],
who passed away in Larvik in 2019 during the Symposium Norge. 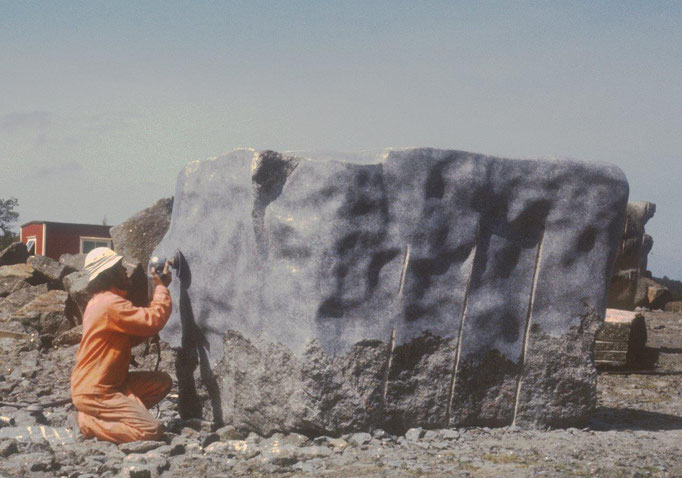 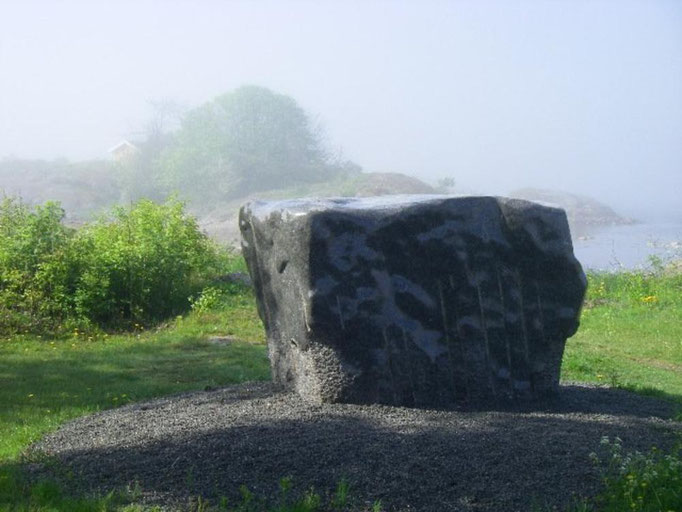 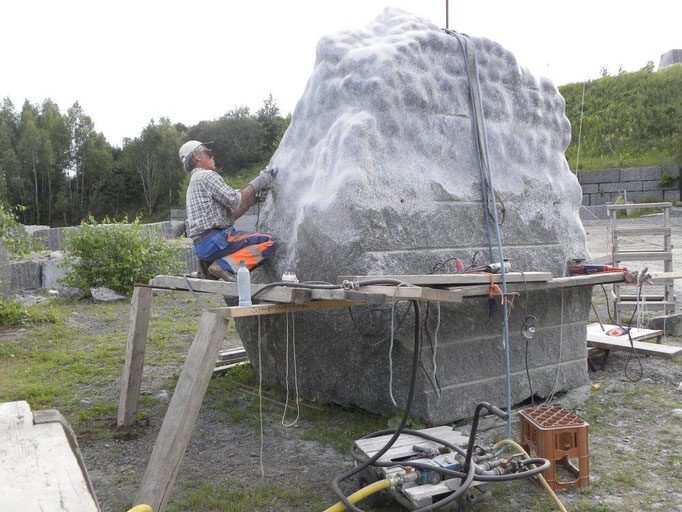 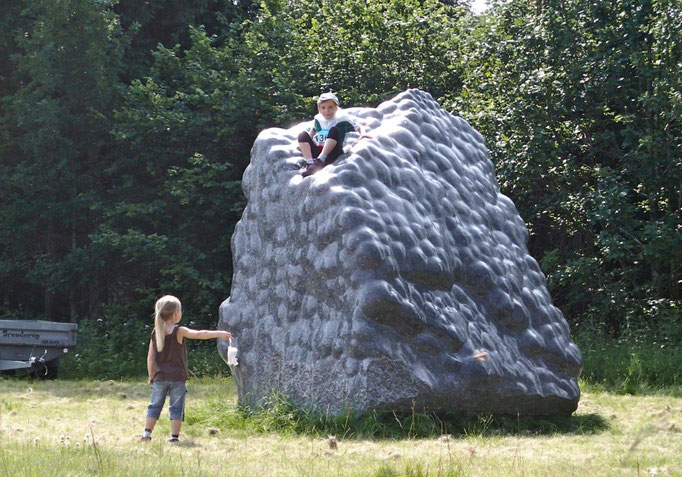 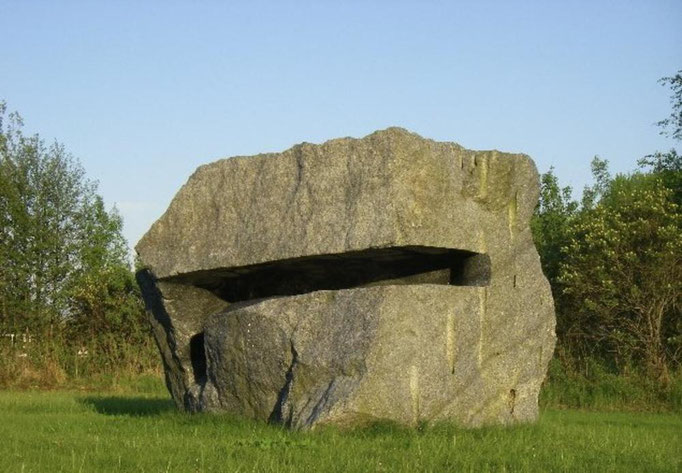 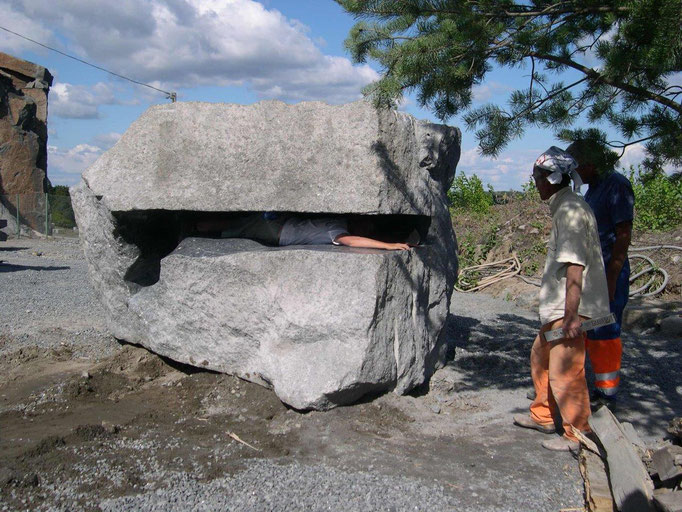 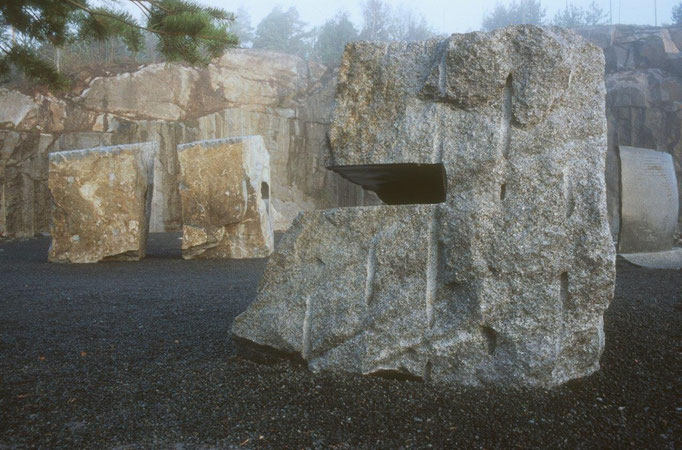 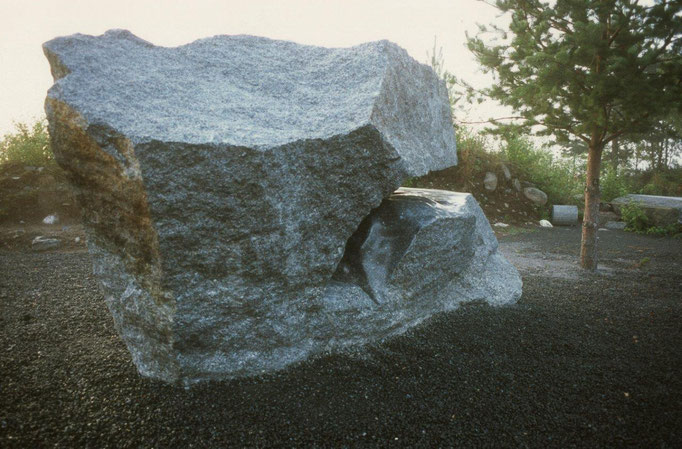 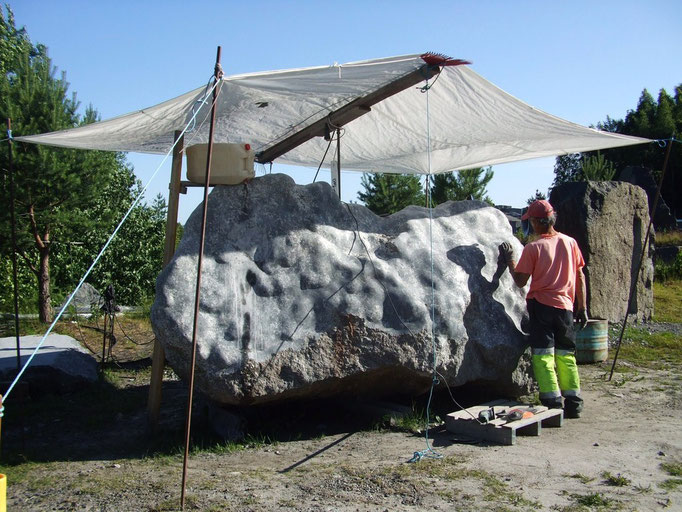 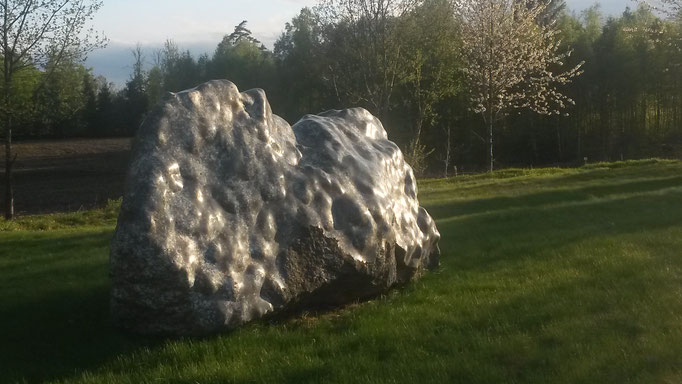 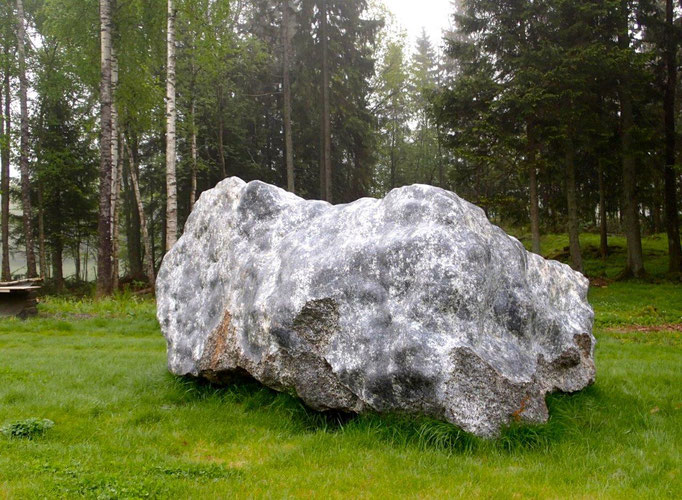 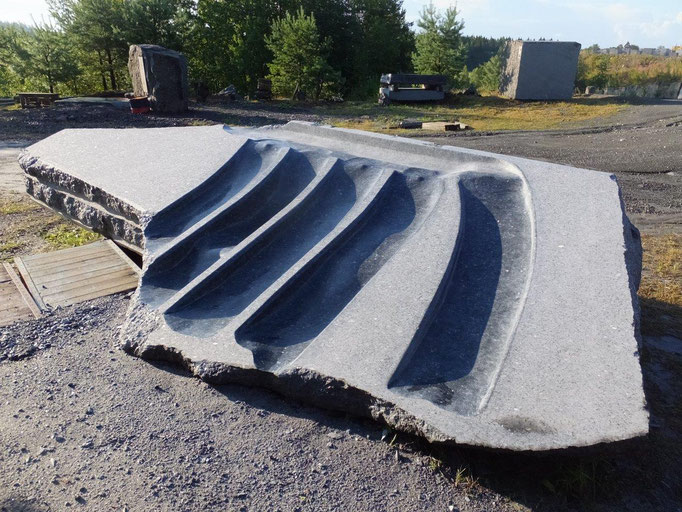 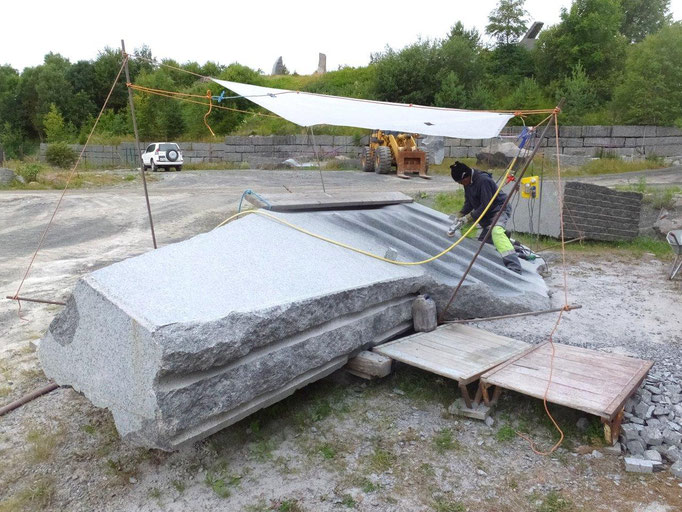 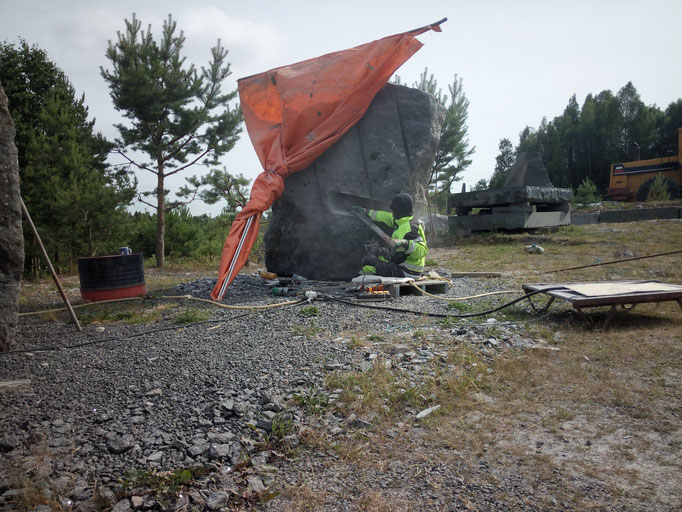 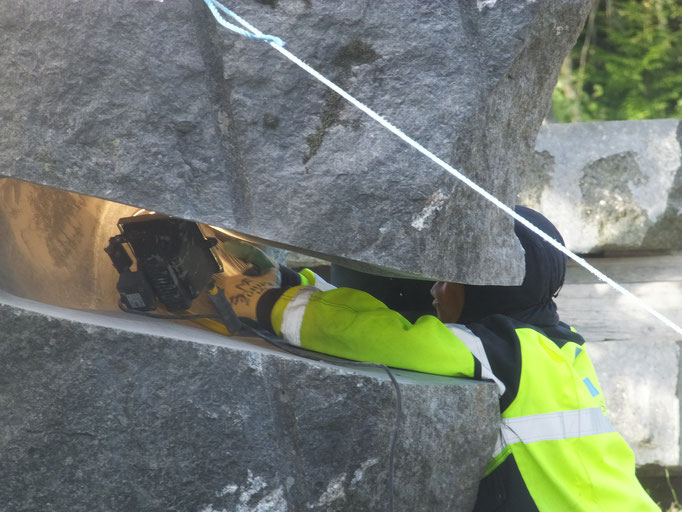 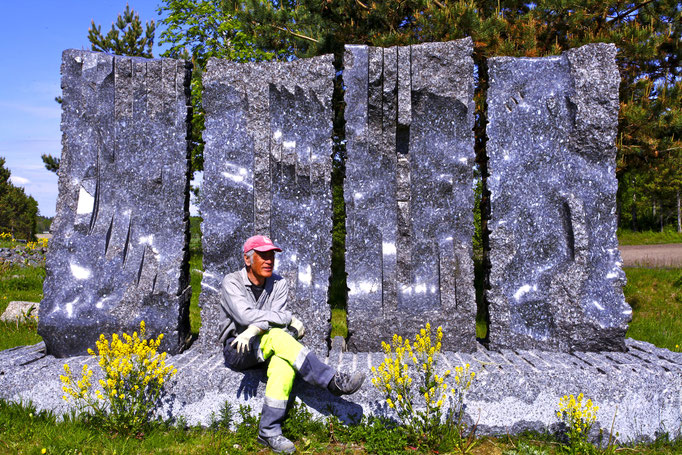 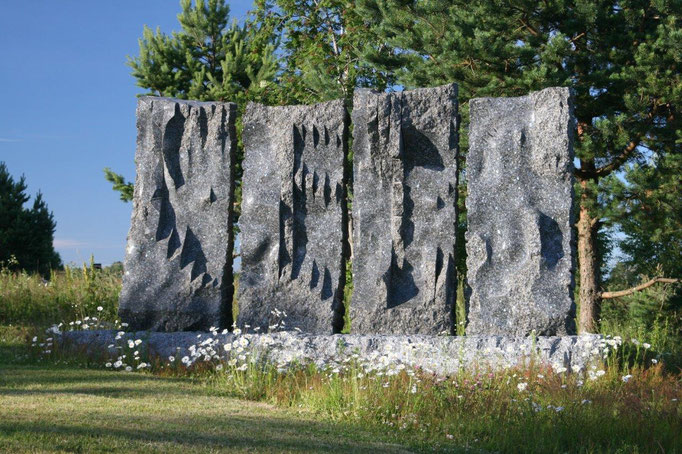 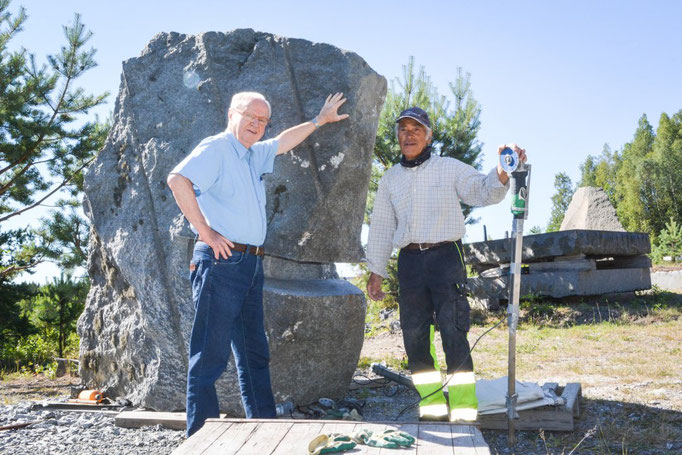 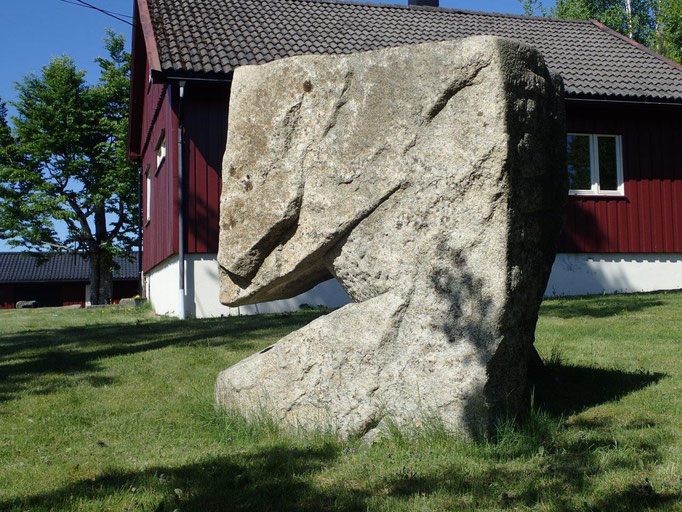 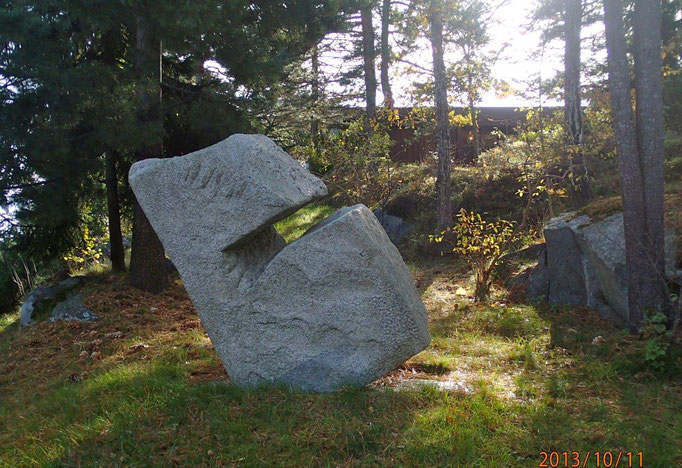 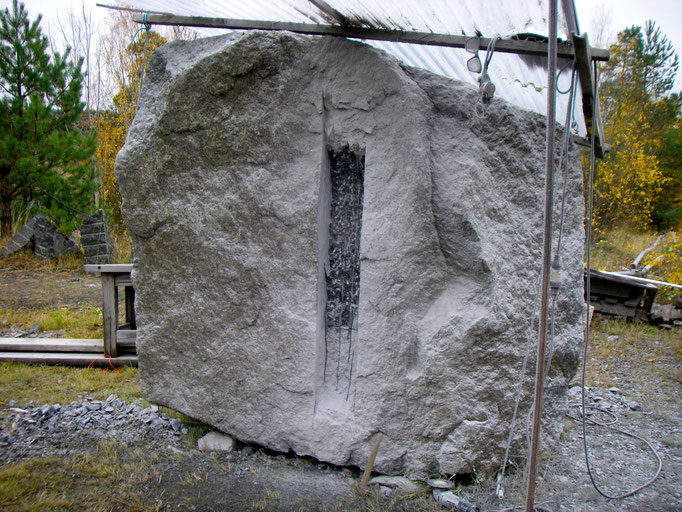 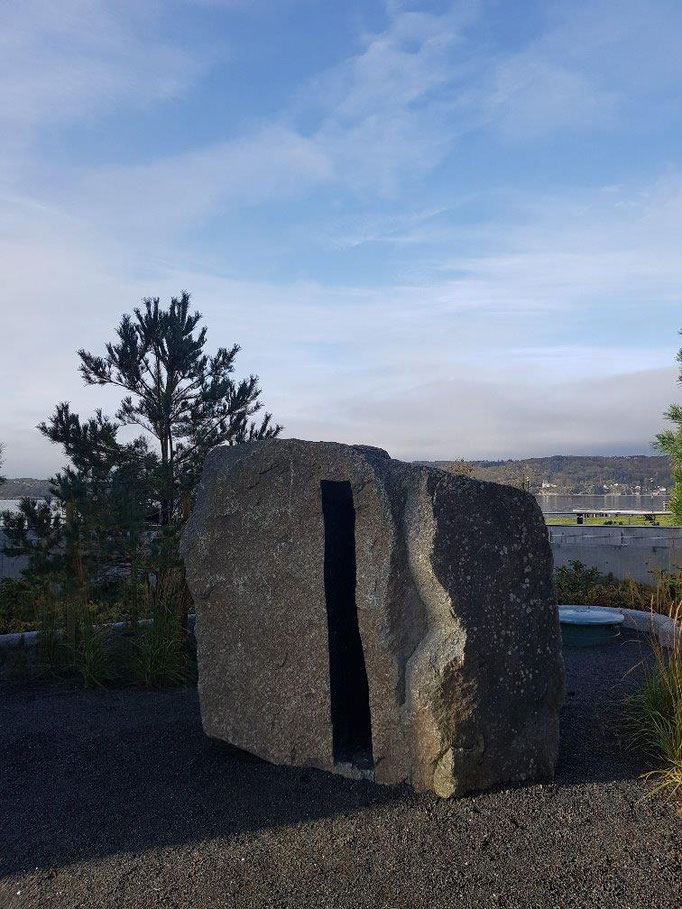 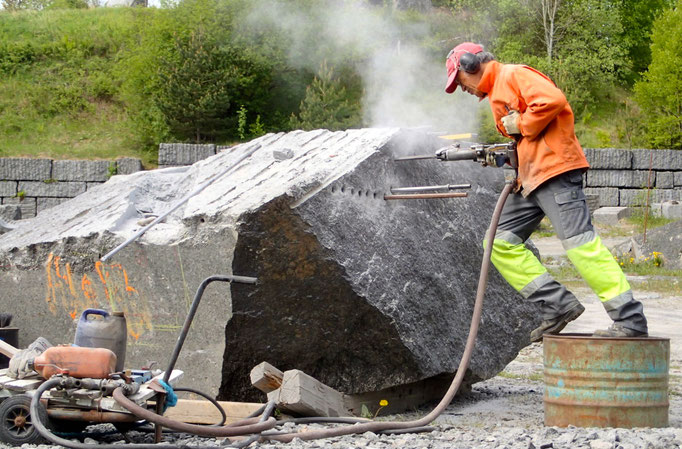 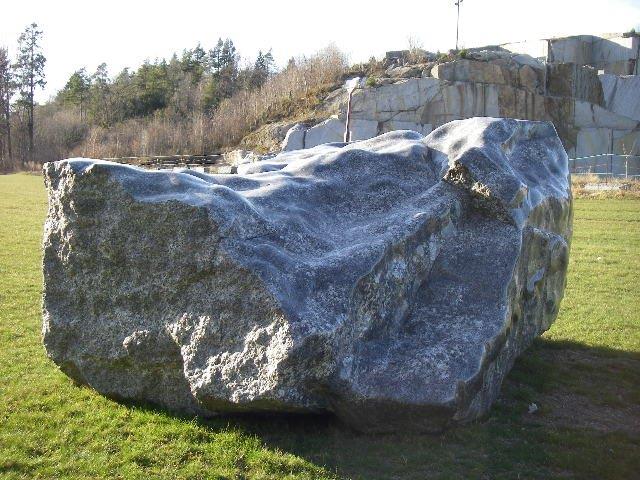 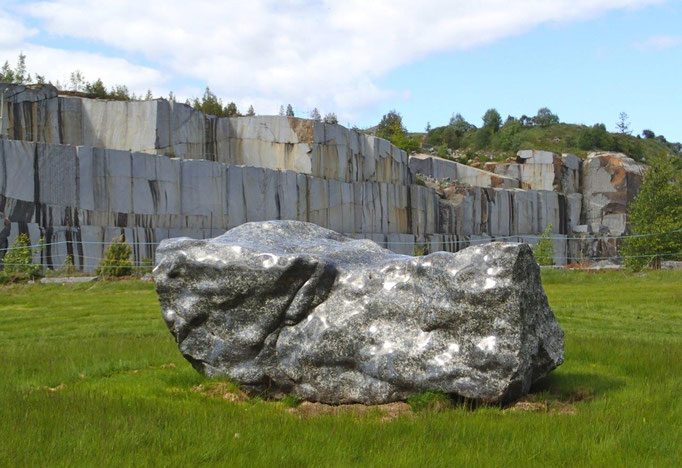 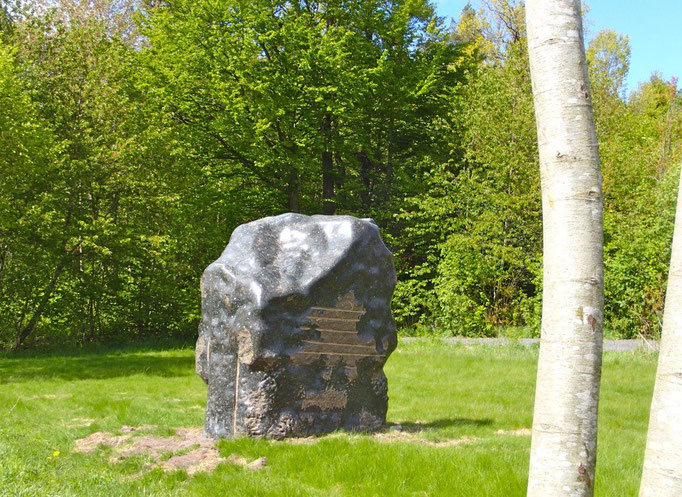 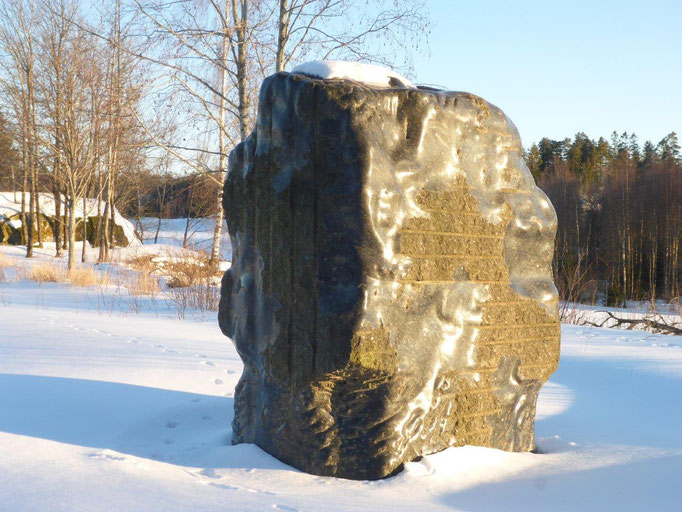