Sukkersletta and the "Knock Symphonie 2008"

In the summer of 2008, surprising events brought new impulses for the idea with the records and the "knock symphony". The coincidental meeting of four sculptors in the Stålaker quarry, who were actually doing their own work, was a good prerequisite for the spontaneously scheduled second "Knock Symphony". The starting point for this were two large rediscovered stone slabs with a historical background. At the same time, Thor Lundh, founder of the quarry and sponsor of the symposium, became the owner of a waterfront property by the sea near Larvik. This property, which was overgrown and used by the public as access to the beach, gave Makoto Fujiwara new ideas. The "NaThorPark" was born and should now be prepared for the installation of the recovered stone slabs and three other sculptures by Karl Prantl, Knut Wold and Makoto Fujiwara. This summer, the two large slabs were handcrafted in the quarry by the four sculptors who spontaneously got together. 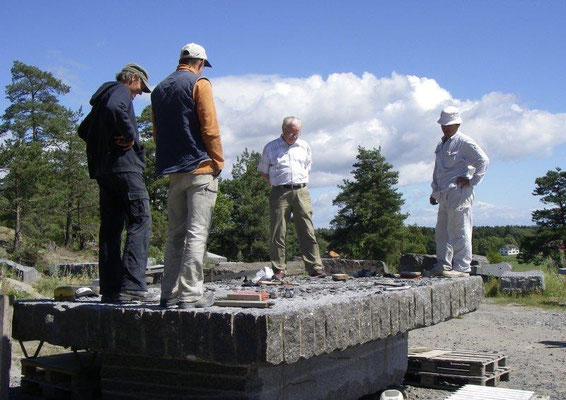 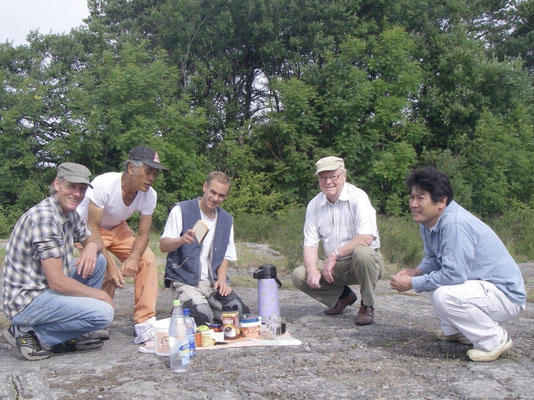 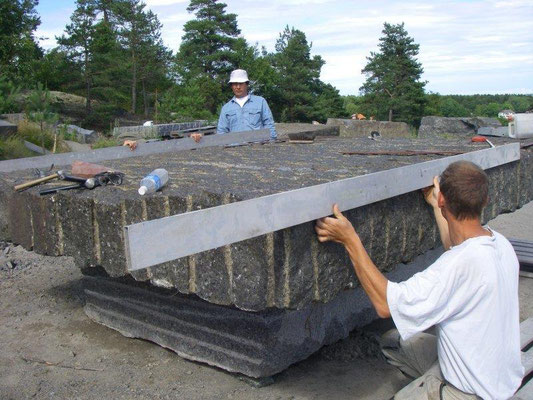 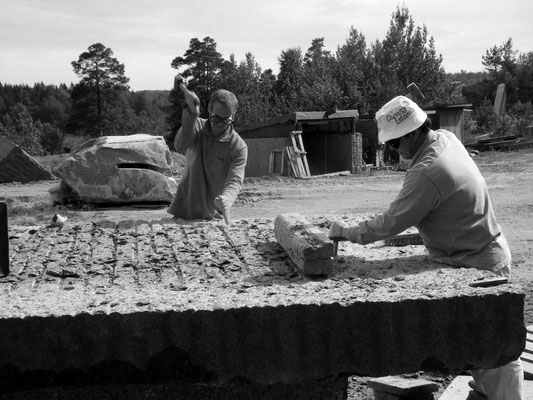 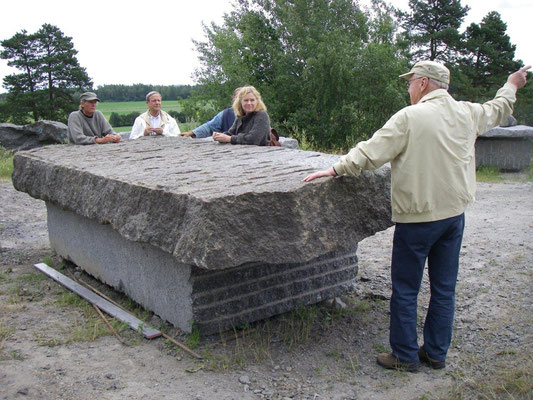 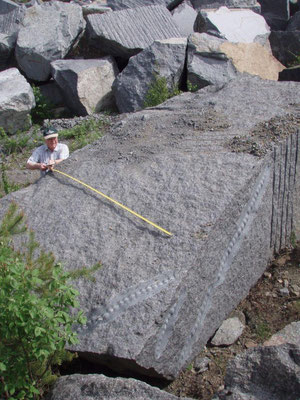 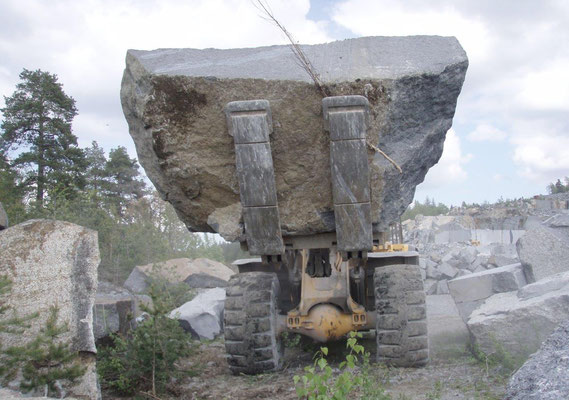 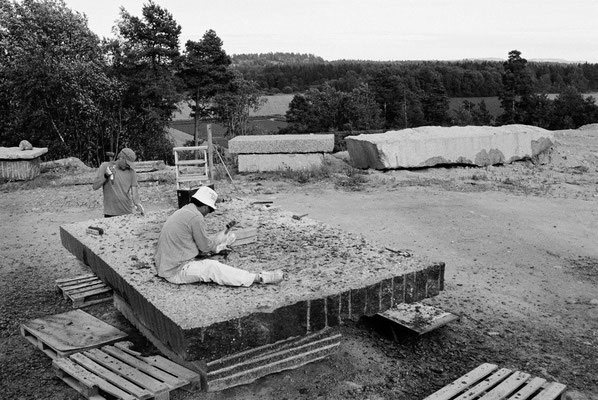