Stavern is a southern Norwegian port city and belongs to the city of Larvik. From 1675 to 2002, first the Danish and then the Norwegian navy had their military base in Stavern, the Fredriksvern. The shipyard was built by King Frederik V in 1750 and was considered the largest shipyard in the country. Famous are the ocher-colored old barracks which were used as boat places and quarters for commanders and officers. Nowadays, Stavern is particularly popular with tourists as a summer destination and Fredriksvern Verft is also well known for galleries and art encounters.

In this area of Fredriksvern Verft, directly on the water with a view of the bay, the Symposium Norge exhibits five sculptures by former symposium participants. On this plateau there were placed anti-aircraft guns as an important weapon system during wartime and are now symbolically replaced by stone sculptures from the surrounding Larvikitt quarries. These sculptures invite the visitors to linger, play and experience. Fredriksvern Verft's military past is given a new context and the location is redefined. Also in the future this place with changing stone sculptures of the Symposium Norges will exist as an art exhibition and as a geological experience and further sculptures will be presented by international artists. 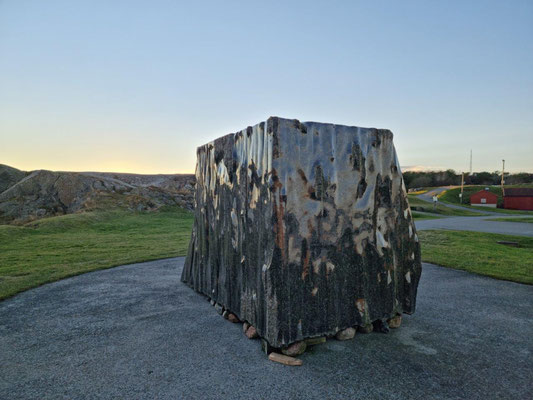 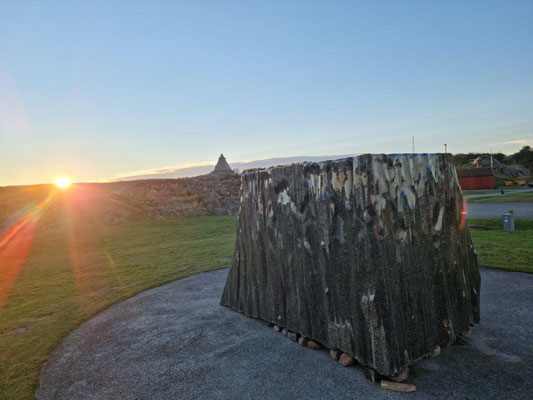 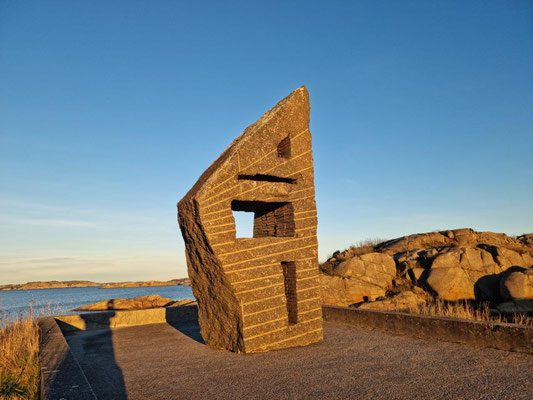 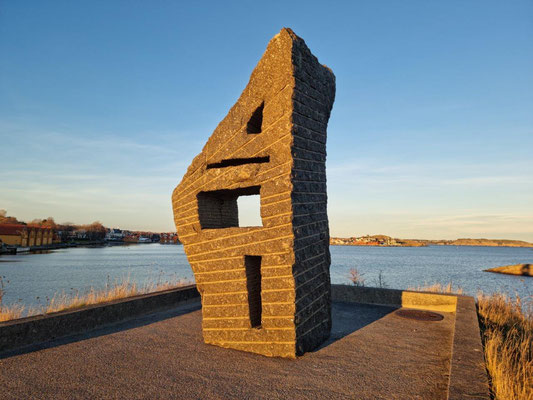 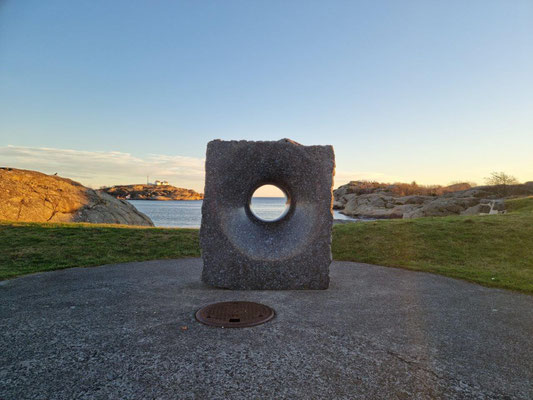 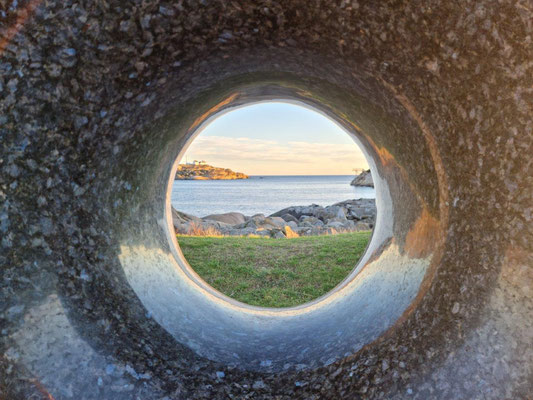 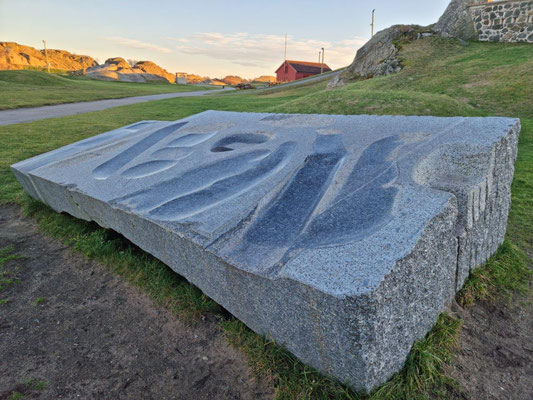 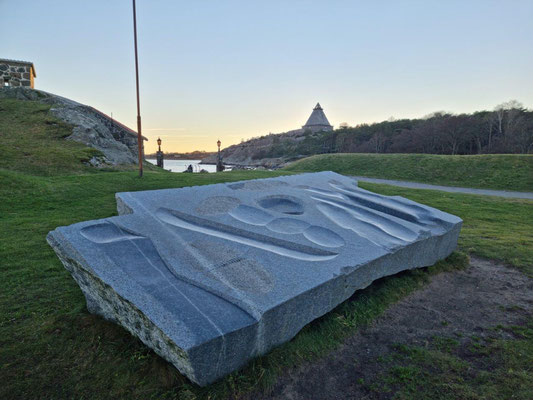 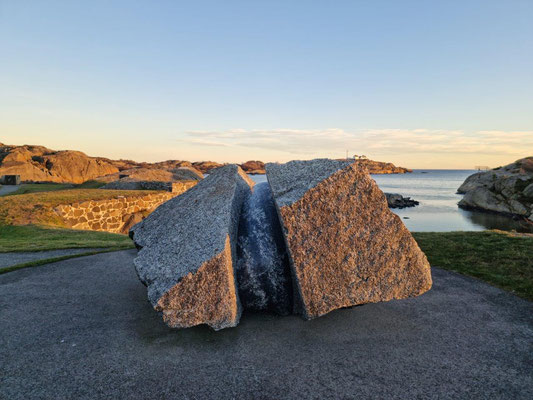 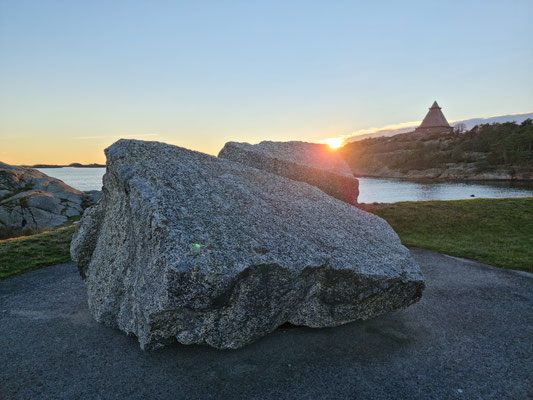