The approximately 5000 square meter site extends from a residential area to the sea. "Sukkersletta", as the original name is, consists essentially of rocks and an old vegetation of pine trees. The vegetation decreases towards the sea. In the past, goods were obviously also loaded onto boats here. It is also believed that this place could have been a meeting point in prehistoric times. The development and clarification of the design of the site took place under the leadership of Makoto Fujiwara with the help of many colleagues (Ramon Muggli, Ryutaro Fujie, Shiiko Iwaki, Christl Falbesoner, Per Schou Hanssen, and others ...) in spring 2009. The old vegetation out Pine trees were carefully cleared of undergrowth, views of the sea opened up and rocks exposed. In the summer of the same year, the sculptures and the stone slabs were placed in the area. Particularly noteworthy in this context is the work of the Austrian sculptor Karl Prantl from the symposium in 1994, which was stored in a distant quarry about 30 km west of Larvik. Especially after Karl Prantl passed away in 2010, this place closes the circle around Karl Prantl's merits and sets a special monument to him here. Access is public. 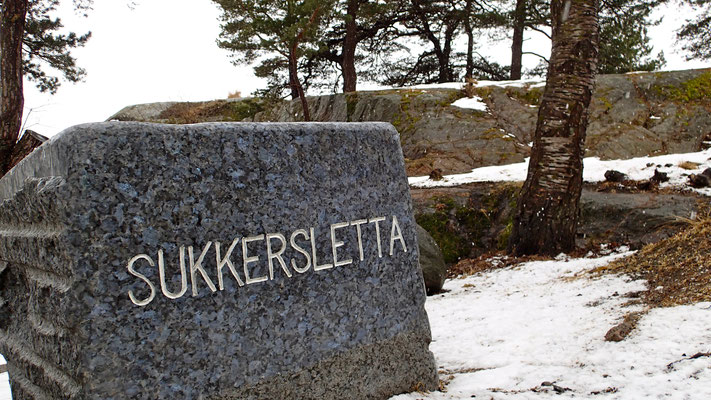 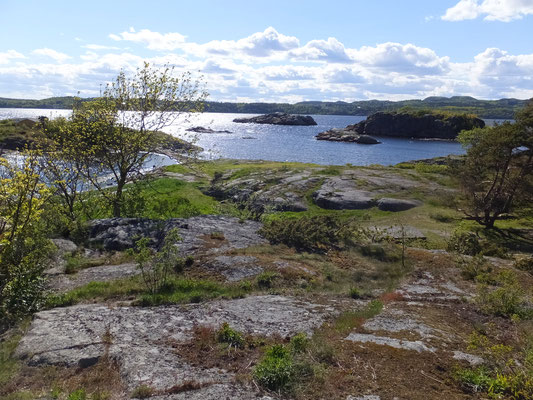 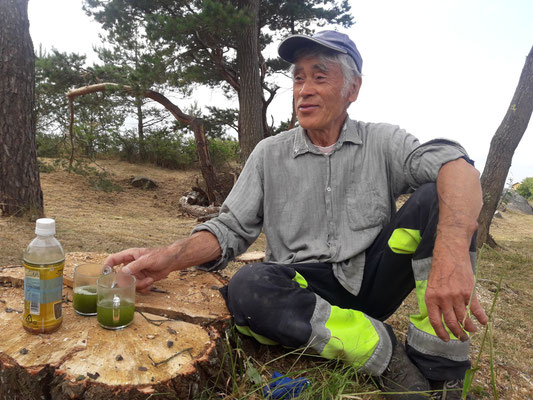 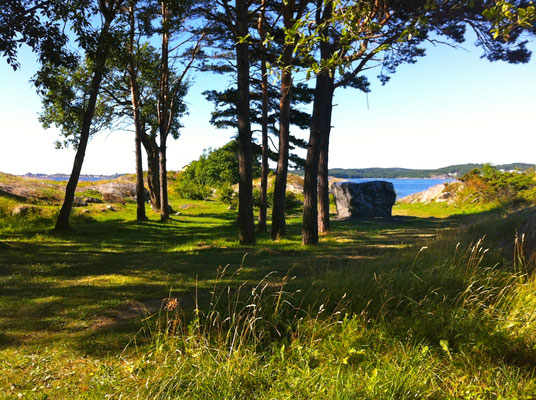 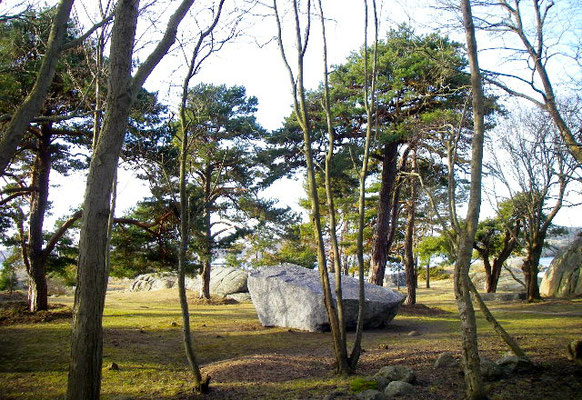 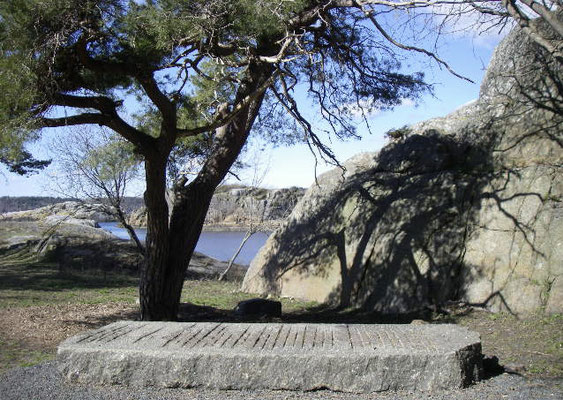 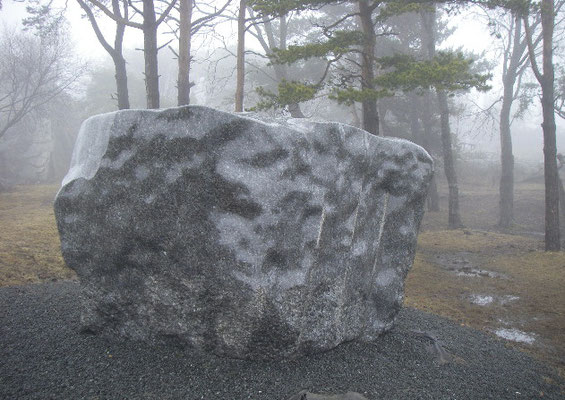 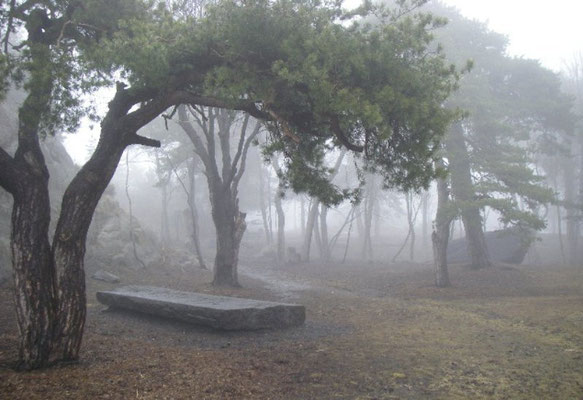 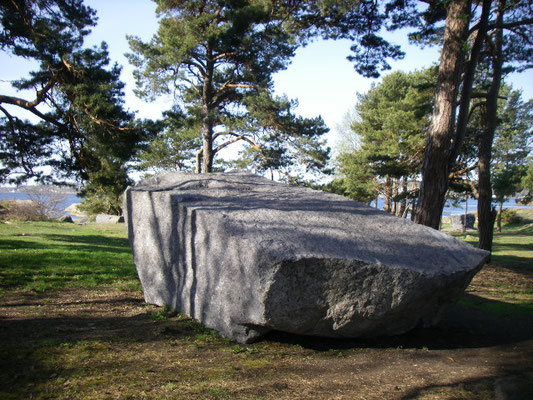 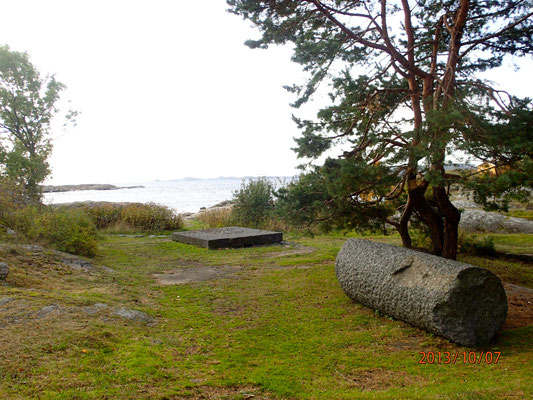